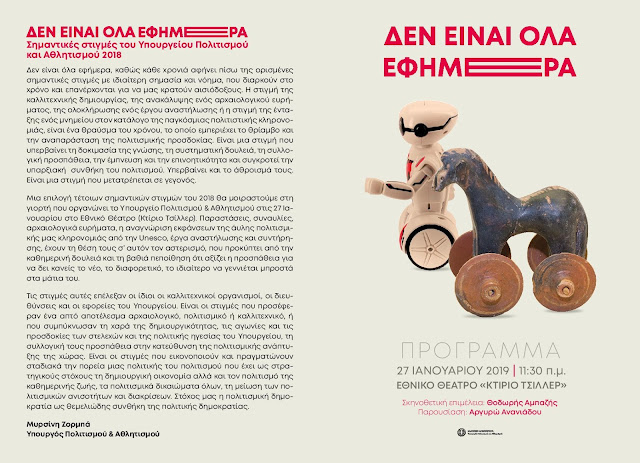 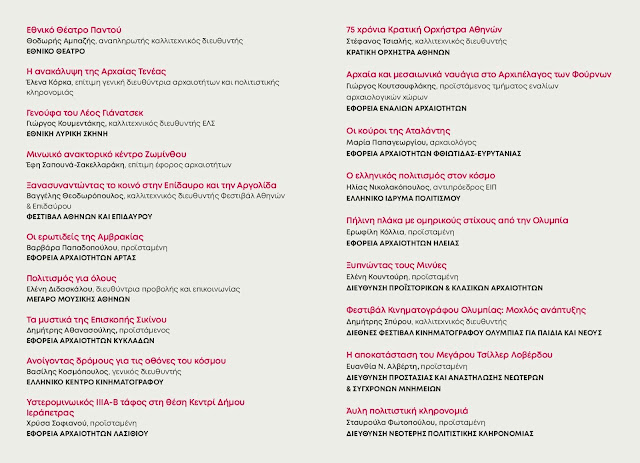 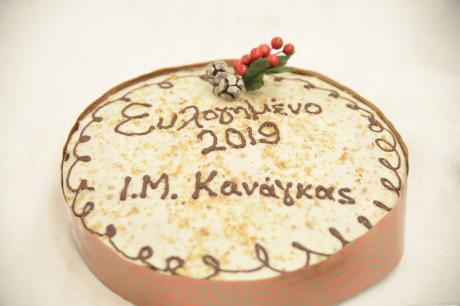 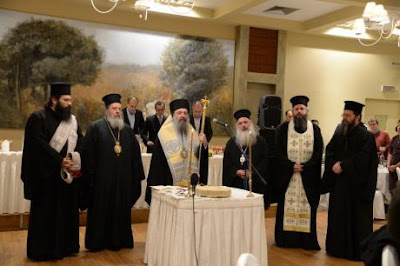 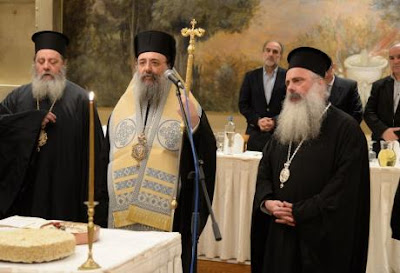 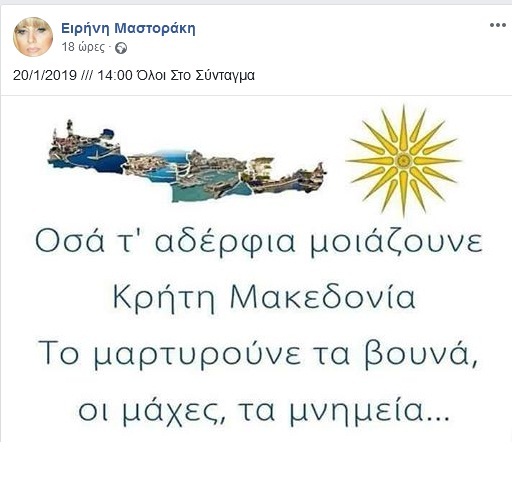 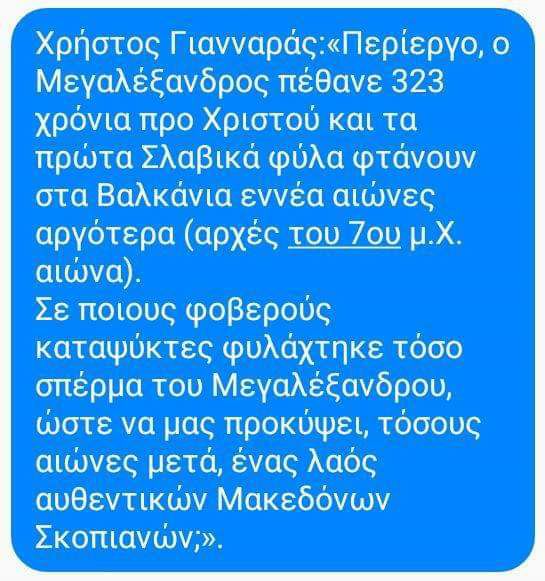 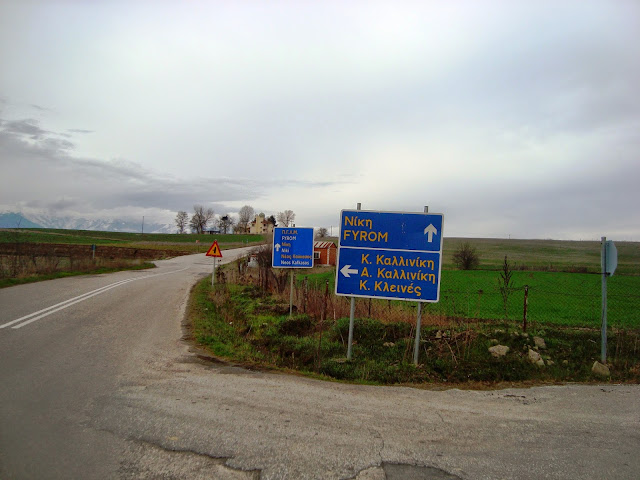 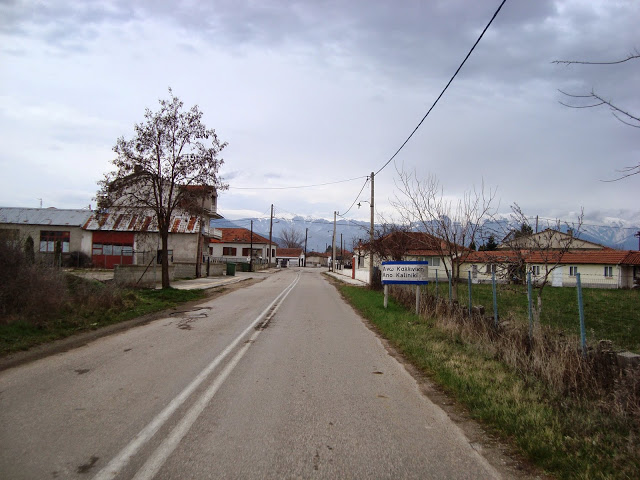 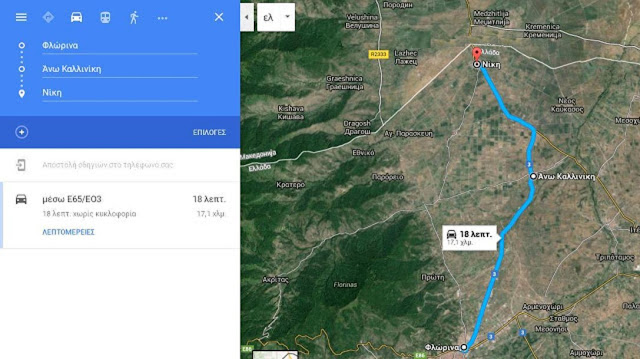 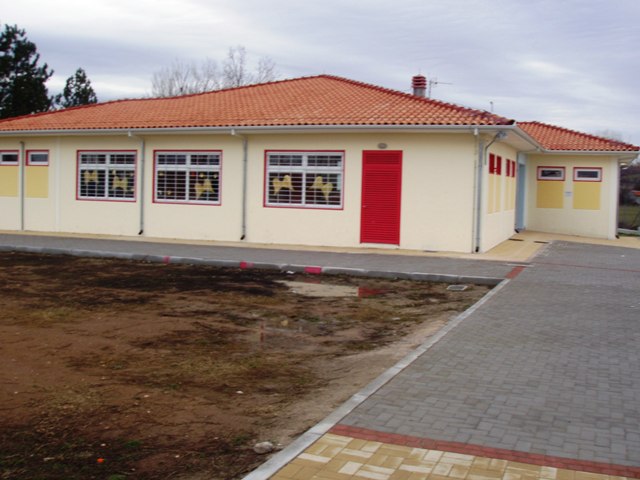 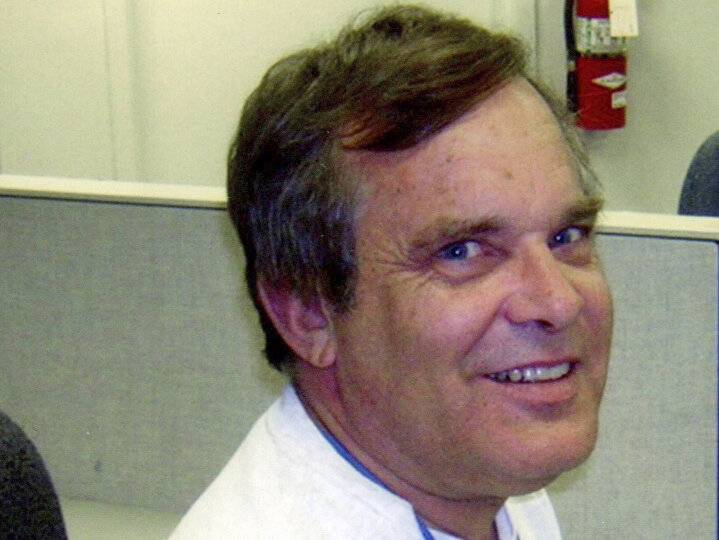 Washington state social worker Alan Naiman, photographed in 2013, left most of his $11 million estate to children's charities.
Shashi Karan/AP
Friends remember Washington state social worker Alan Naiman as being frugal. He wore old shoes held together with duct tape, bought his apparel at the grocery store, drove jalopies and ate at cheap restaurants. But when he died of cancer in January 2018, at age 63, the people around him learned that he had quietly saved millions for a higher cause.
Naiman left most of his $11 million estate to organizations serving abandoned, impoverished, sick and disabled children.
"He left it all to charities — mostly to kids, the section of society that couldn't really help themselves," his friend Shashi Karan told NPR.
Naiman had no spouse or biological children. But his elder brother, who was disabled and died in 2013, "kind of colored the way he looked at things," his friend Susan Madsen told The Associated Press.

Before spending two decades at Washington's Department of Social and Health Services, where he reportedly earned about $67,200 a year, Naiman was a banker.
"He made a career change into social services probably around the time he was fostering," Washington State Department of Children, Youth and Families spokeswoman Debra Johnson told NPR. A dedicated and valued employee, he shared fond memories of the children he fostered, she said.
Despite living a modest life, he amassed a great deal of wealth by saving his work wages, taking on side jobs and inheriting millions from his parents.
Before he was diagnosed with cancer, Naiman thought about taking more road trips or moving to a house with a view, Karan said. But those dreams receded after the diagnosis. Instead, he spent his time researching charities.

He would joke that he was doing "work at the foundation," alluding to Microsoft founder and billionaire philanthropist Bill Gates, Karan said.
Naiman was buoyed by the knowledge that he was leaving the organizations his money. Karan recalled to CNN that Naiman said, " 'My gift is going to be bigger than their annual budget. It's going to blow them away.' "
He was right.
Naiman gave a reported $2.5 million to a Washington state charity that helps newborns who were exposed to opiates, cocaine and other drugs.
"We first became aware of Alan's generosity last fall when we received a $10,000 donation from him online," the Pediatric Interim Care Center said. "Thinking that large amount might be a mistake, we called him to make sure he had entered the right number of zeroes! Yes, he told us, the donation was right, and there would be more to come in the future."
Naiman then wrote a letter to staff that explained why: One frantic night in the early days of his career at the Department of Social and Health Services, he was trying to find a home for a fragile baby. The center's founder came to his office to take the child. 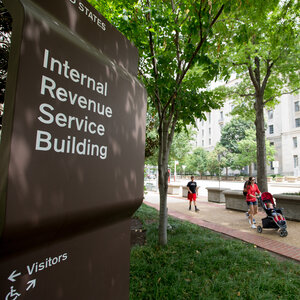 The organization announced that it would use the funds to pay off the mortgage on its building.
Naiman also surprised a foster care group called Treehouse, Chief Development Officer Jessica Ross told NPR. He made a first-time donation of $5,000 in the months before he died — a lot of money to the organization. "Then, shortly after his passing, we learned he would be donating an additional $900,000. The donation is completely unexpected," she said.
He told staff that he brought his foster children on shopping sprees at Treehouse's free clothing store. 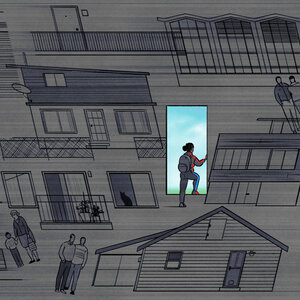 Why Foster Care Students In Seattle Are Beating The Odds

The money will help fund a planned expansion of a graduation support program as well as career services for fostered youth, Ross said.
Other children's charities that made Naiman's cut included Little Bit Therapeutic Riding Center, which provides therapeutic horseback riding for people with disabilities, and WestSide Baby, which distributes new and used items to low-income families.
Naiman also gave money to his parents' Catholic church and to Disabled American Veterans, according to Karan.
"For someone to live their life the way Alan did — and then leave a legacy like this to so many worthy organizations — is an inspiration," Ross said. "We're so thankful to be a part of this. What a generous, loving man."
Αναρτήθηκε από Τομεας Ερευνας και Δημοσιευσης στις 2:47 π.μ. 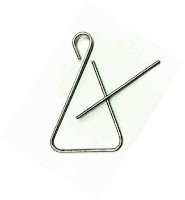 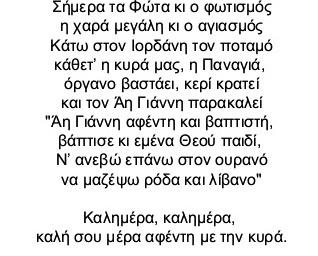 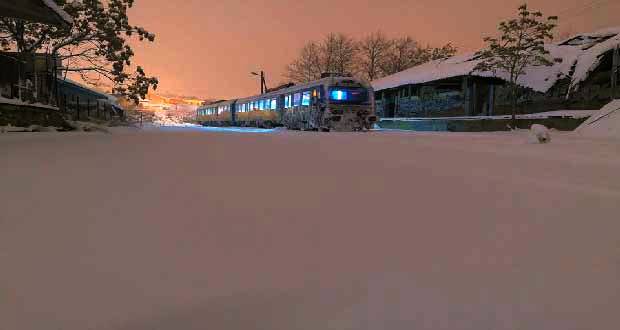 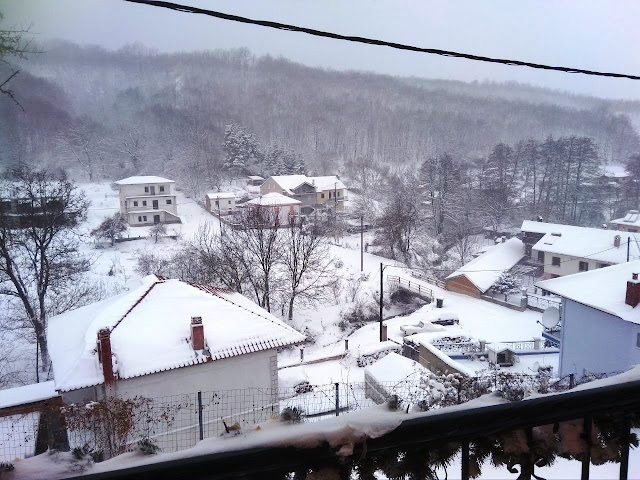 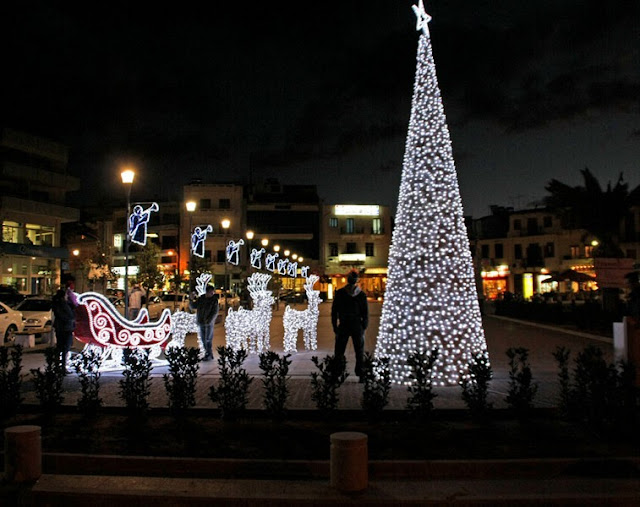 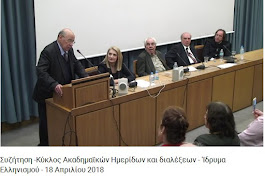 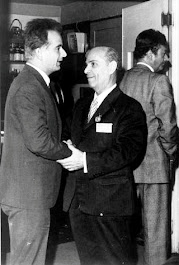 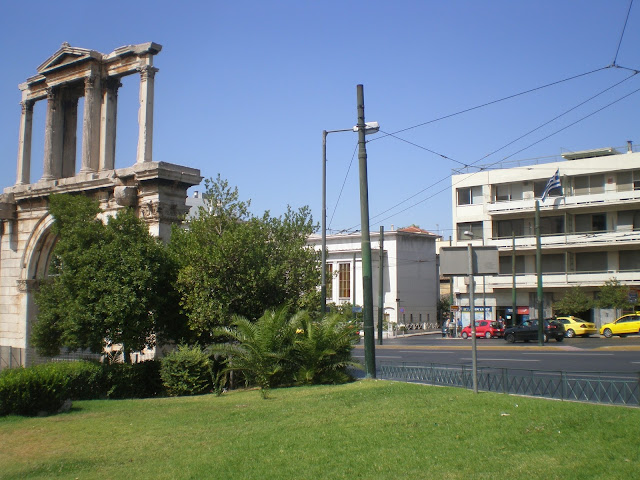 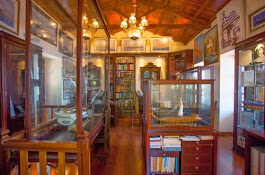 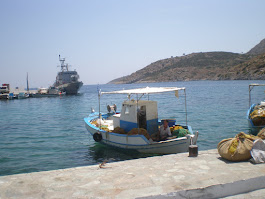 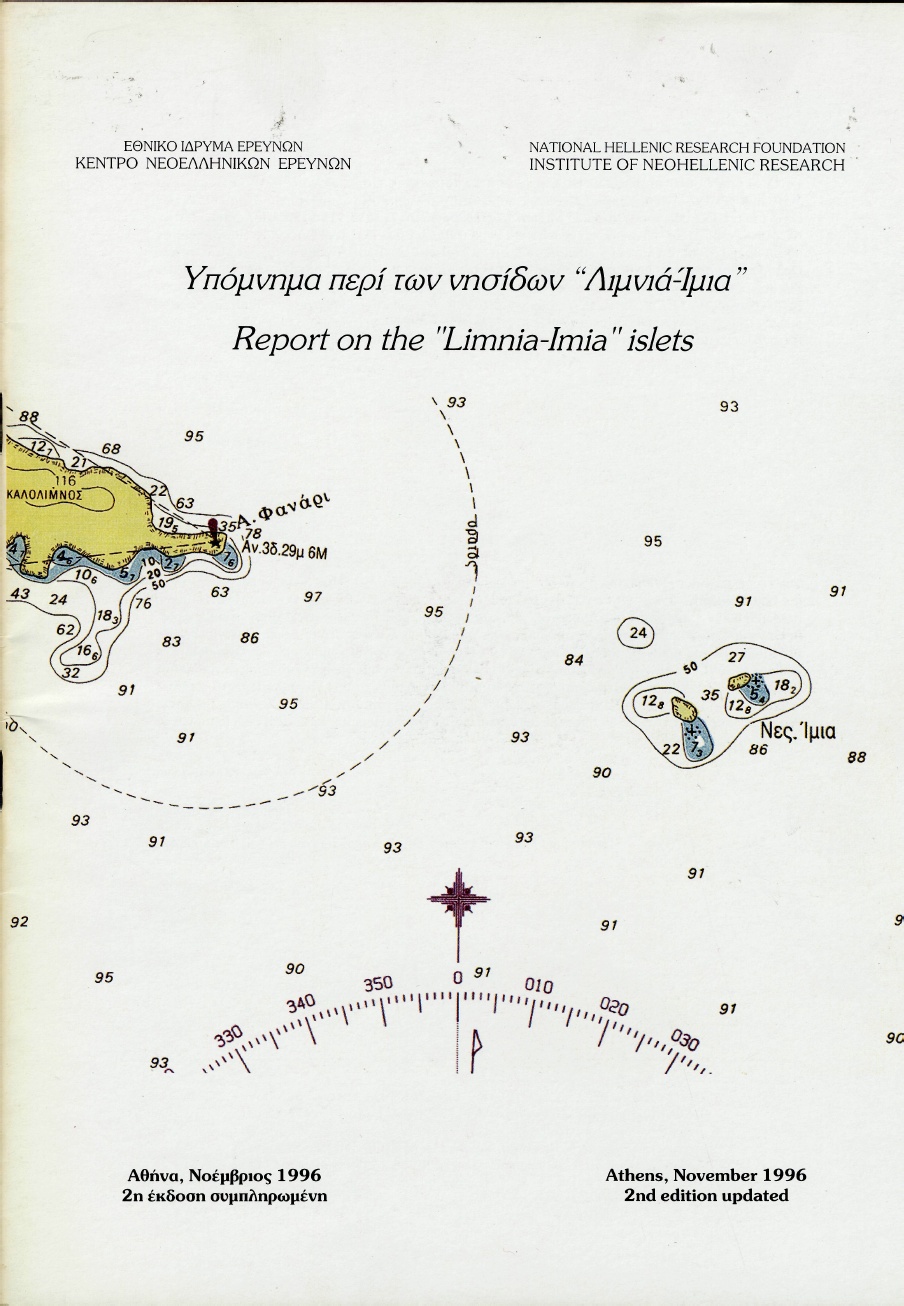